You are here: Home / Destinations / Europe / Castles, but where are the knights? 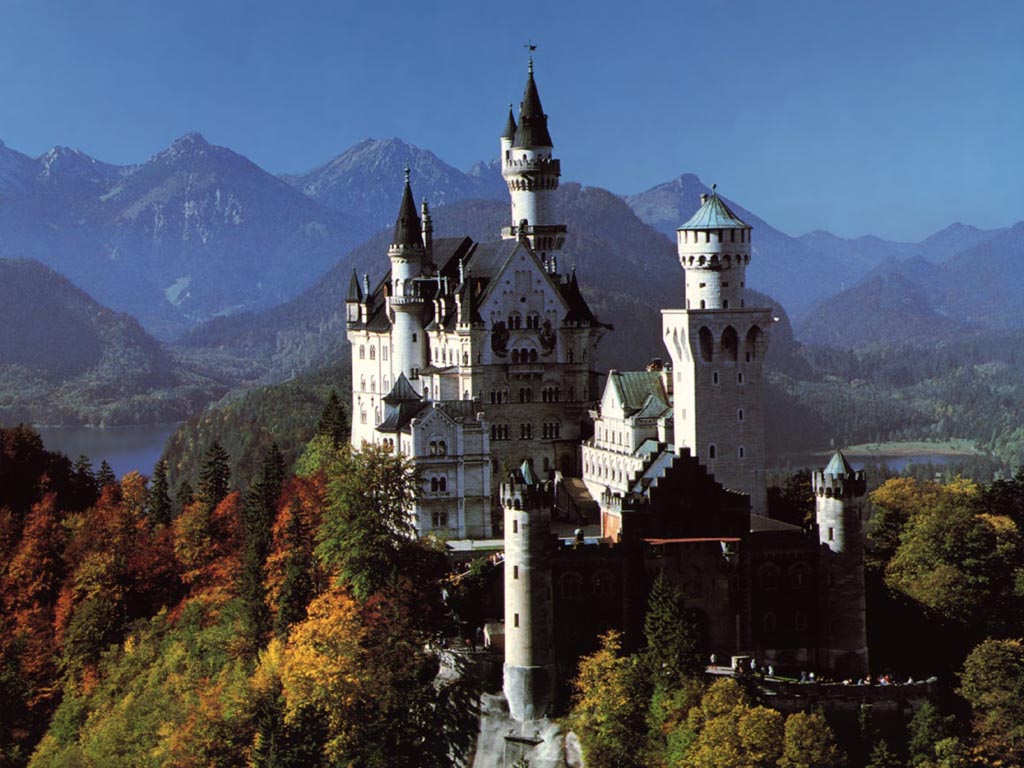