You are here: Home / Destinations / Rail Holidays – The Jewels of India 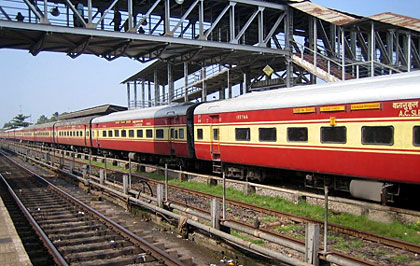